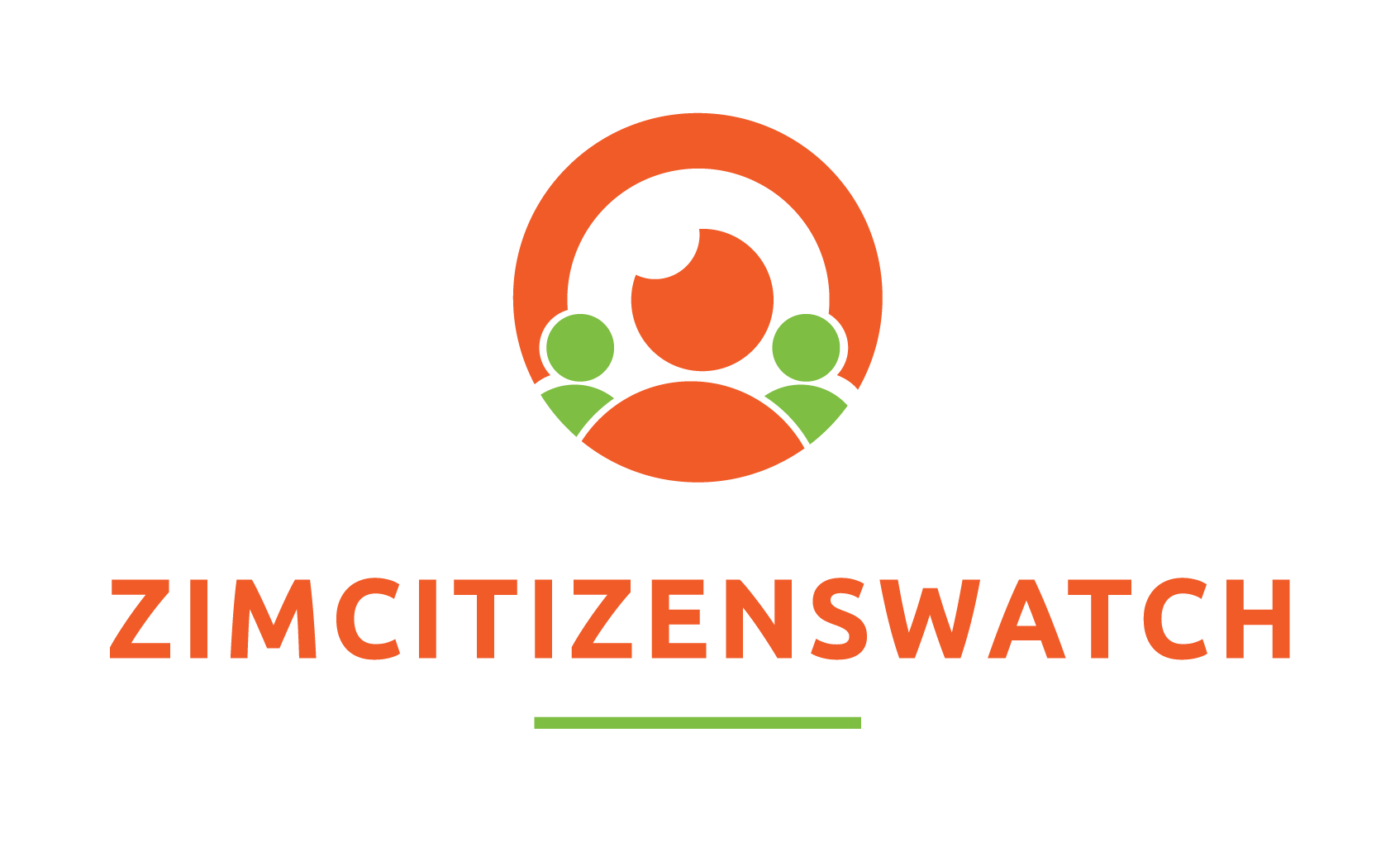 Domestic Product (GDP): GDP measures the monetary value of final goods and services—that is, those that are bought by the final user—produced in a country in a given period of time (say a quarter or a year). It counts all of the output generated within the borders of a country. GDP is composed of goods and services produced for sale in the market and also includes some nonmarket production, such as defense or education services provided by the government. An alternative concept, gross national product, or GNP, counts all the output of the residents of a country 1.

GDP: The determination of actual gross domestic product without taking into account other factors or variables such as inflation.

GDP: Real GDP is the nominal GDP after adjusting for any price changes attributable to either inflation or deflation.

Debt: What a government borrows to ensure it can finance all its planned expenditure (and plug its budget deficit). If a government is running a budget surplus, it should not in principle need to increase its debt. A government will normally borrow money by issuing bonds or other securities. Local governments, specific departments or agencies may issue their own bonds to finance expenditure. Rather than issuing paper, the government of a developing country with low credit ratings may need to negotiate loans from foreign governments, institutions such as the World Bank or overseas bank creditors.

Annual percentage of GDP: rate at which a nation's Gross Domestic product (GDP) changes/grows from one year to another.

Vote appropriation: An appropriation is a legislative provision that permits amounts of expenses or capital expenditure to be incurred for activities that fall within the defined scope of the provision.